“Perfect again”
a2pGXzI0X0dIZg==
other travellers have booked this property 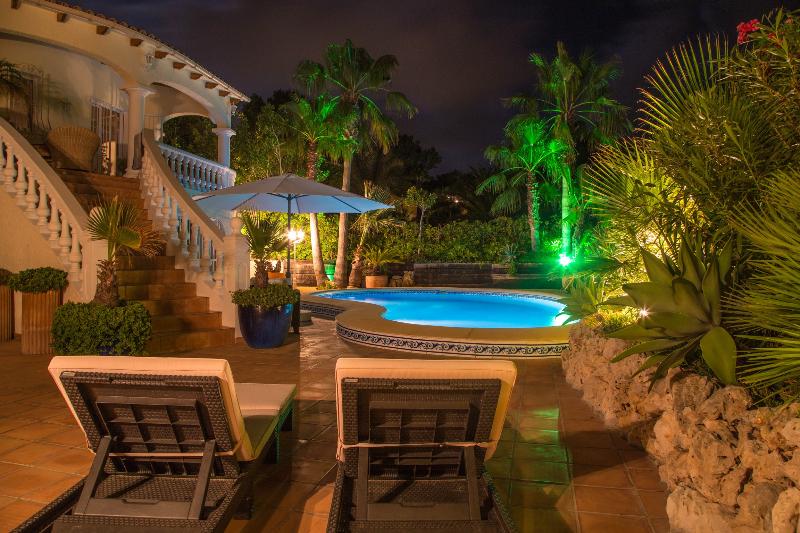 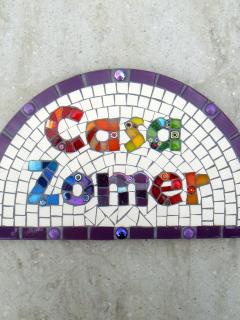 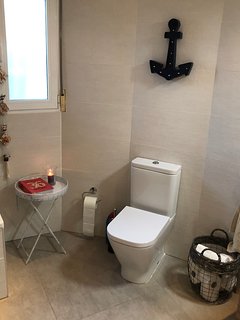 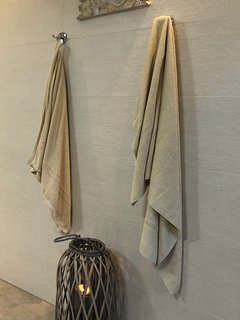 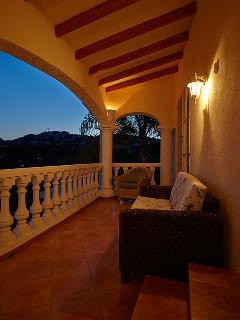 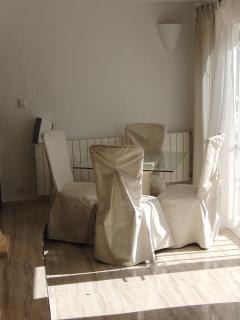 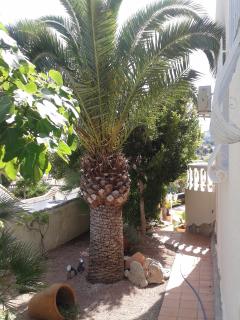 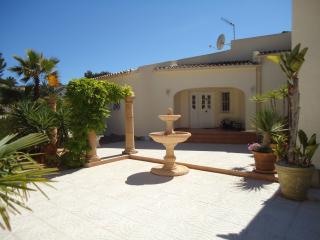 Excellent - based on 24 reviews
Write a Review

Second time me and my family has visited this stunning villa... Superb location and amenities, with a warm welcome on both occasions... The perfect winter break from the cold, and we will most definitely be staying again...My family just love this place!

Date of stay: January 2018
Was this review helpful? Yes
This review is the subjective opinion of a TripAdvisor member and not of TripAdvisor LLC
Problem with this review? Thank you. We appreciate your input.

Where do i start, myself and family go to Moraira every year and have never once had a problem, Casa Zomer has been the worst villa ive ever experienced, to think we paid over £6000 for this villa is absolute appauling!!!!! i dont even know where to begin but ill start with this, the pool had green fungus around the edge of the pool, (All around), there was mould in the bedroom downstairs and when i say mould it was full of it, the oven didnt work and only got repaired on the day we was coming home, the downstairs toilet and shower blocked up no fault of ours, due to a septic tank outside, the electric tripped every single day and sometimes not even once, we had to sit there for about an hour with no electric, we got told we had to be quite after 12 midnight which i understand but cmon we was on holiday, who doesnt like to let there hair down on hoilday, we got threatened with the police if we did make a noise after 12..... Due to the oven not working meant more meals out which ended up a very expensive holiday!!! We complained to Shane who looked after the villa but he just laughed, The villa whole doesnt justify as it does on the pictures, it is very crammed around the poolside and will not recommend it to anyone, its appauling....

Date of stay: July 2017
Would you recommend this hotel to a friend?   No.
Was this review helpful? Yes
This review is the subjective opinion of a TripAdvisor member and not of TripAdvisor LLC
Hi Sheila...
this year alone the Villa has had over 200 guests staying and I expected that at some point someone would not be happy. You are right that there were some issues which all got addressed as soon as raised. You did arrive 3 days early on a non pool day which needed cleaning due to guests previous. There were issues with the electricity of the neighbourhood as the council fitted new meters which keep tripping - this is now resolved. You were asked politely to watch noise after midnight as the house is in a very quiet area. I had numerous complaints - non of which spoilt your fun as we dealt with them.
The town of Alicante had severe flooding in the past months and most areas got effected... inc. the villa... there was one wall which needed to dry out and again we tried to do this before you arrived.

I'm sorry you didn't enjoy your 2 weeks... I'm very surprised you didn't contact me direct with these issues as you had my number. When we did speak you were happy things were sorted.
Regards
Ian
This response is the subjective opinion of the management representative and not of TripAdvisor LLC
Problem with this review? Thank you. We appreciate your input.

Stayed at Casa Zomer for 2 weeks in July/August 2017. Villa was booked for 6 adults and 4 children to celebrate my Father in Law's 60th Birthday. The villa was exactly what we need plenty of living space for 3 families to holiday together in harmony. Spent most of our time relaxing by the pool and having BBQ's. Would recommend the local supermarket for BBQ food. Moraira was a 30-40 minute walk away and this is a very hilly walk, this was a struggle for the kids so we tended to use taxi's which were reliable and never had to wait longer than 10 minutes. The supermarket a 5-10 minute walk away was fully stocked and there was a lovely Spanish and Chinese restaurant there too. Would highly recommend.

Date of stay: July 2017
Would you recommend this hotel to a friend?   Yes.
Was this review helpful? Yes
This review is the subjective opinion of a TripAdvisor member and not of TripAdvisor LLC
Problem with this review? Thank you. We appreciate your input.

Fabulous villa and location. All the amenities and more for a family holiday in the sun.
Moraira town centre is just simply stunning, with superb restaurants and bars that offer a friendly service to accommodate most (and only a 5min drive from base!).
The villa itself is perfect for relaxing, with the sun beaming down on the pool area all day long.
It's split level layout worked great for our teenage kids too, as it offfered them (and us) the privacy and freedom that's not usually available with similar properties we have visited.
The outside gardens and pool area is immaculate and with local servicing, it stayed that way throughout our stay.
Inside is just as good too, with plenty of activities such as a PS4, board games, satellite TV and a full size pool table! to name a few kept all entertained, and with this being a privately owned family (second) home, no expense has be spared and is thoroughly looked after and cared for.
Communication with the owners was again superb and we will certainly be booking again for next year for sure.
Our stay has been perfect from start to finish, and we highly recommend if you're looking for an all round summer holiday that's both fun and relaxing.
Thanks.

Date of stay: June 2017
Was this review helpful? Yes
This review is the subjective opinion of a TripAdvisor member and not of TripAdvisor LLC
Hi Rob,
Thank you for the feedback! Its always good to hear that we didnt let you down on your hard earned weeks holiday! We will certainly be happy to accommodate you again!

Ian
This response is the subjective opinion of the management representative and not of TripAdvisor LLC
Problem with this review? Thank you. We appreciate your input.

Looking for a place to stay in Moraira?
View all 381 holiday rentals