Mataki Motel
Lowest prices for your stay
US$90
View deal

US$90
View deal
Free cancellation until 06/08/21
Expedia.comUS$90
CheapTicketsUS$90
TravelocityUS$90
View all 12 deals
Prices are provided by our partners, and reflect total costs of the stay, including all taxes and fees known to our partners. Please see our partners for more details.
Payments made by partners impact the order of prices displayed. Room types may vary.
rosettas998
Sheffield, New Zealand
174

My friend and I stayed at the Matariki Motel, it was great. It was spotlessly clean, tidy, quiet and everything you needed was there. Awesome view. The person we dealt with was friendly and helpful too. We would certainly stay there again

Trip type: Travelled with friends
See all 116 reviews
Payments made by partners impact the order of prices displayed. Room types may vary.
Nearby Hotels 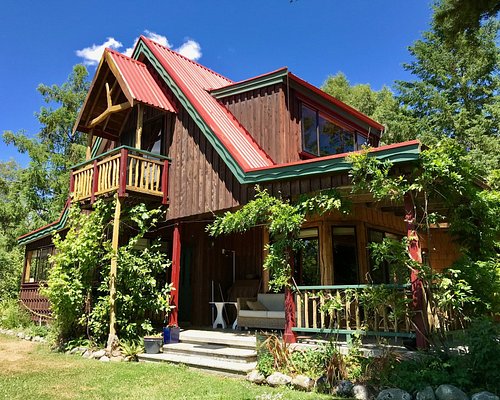 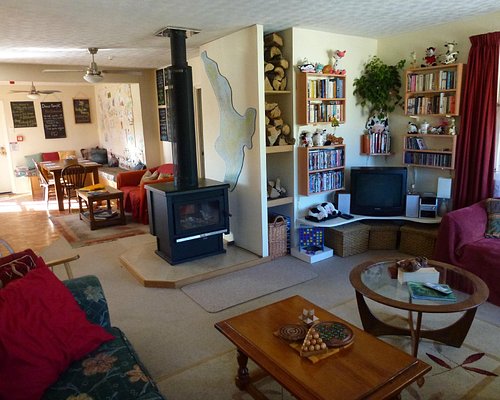 What makes good accommodation? Friendly and welcoming owners or managers. We were welcomed our needs accommodated,and we had a very pleasant 3 night stay. Really recommend this motel. From your bus friends.

This review is the subjective opinion of a TripAdvisor member and not of TripAdvisor LLC
Busymumma3
Nelson, New Zealand
1
Reviewed 15 July 2020
Home away from Home

After staying here last weekend I was more than impressed at the cleanliness of this whole complex,One of the cleanest motels I’ve stayed in. Bill was an absolute pleasure to deal with and nothing was a problem. Thank you for making us feel welcome. Will definitely be back and will be recommending to all. Thank you for having us

This motel does exactly what it describes. We had a basic but comfortable room which was spotless. The shower was good, the towels clean and good quality. Tea and coffee and milk were provide with a kettle, microwave, plates, cups etc and even insect spray. The motel is central to Murchison either walk (10 mins) or drive(2mins). We had a couple of hours each evening on the deck outside our unit playing cards, quite a pleasant place to sit and not a bad view. The price for the unit and service we received is extremely good value as well. We were here for two nights and the room was serviced for us, perfectly adequate for a short stay.

Good size room for two staying a couple of nights. Very useful kitchen facilities with hot plates, electric frypan and microwave. Everything is spotless and the room very quiet and peaceful.
Pleasant walk into town which has some great shops to browse in, and a number of cafes and restaurants. All set in a beautiful location.

DO NOT STAY HERE! We checked in after recommendation from town i-site. Checked in, the room was so small and so so so so HOT, it felt like a detention centre.

Ferocious barking dogs next door were so loud and after 30mins decided we just couldn’t spend the night there and decided to leave.

I advised the man we were not going to say because it was far from relaxing and I was pregnant - needing a comfortable place to sleep. His loud and rude response was “well you could have asked for a fan”. In the peak of summer, you would think it would have been hospitable to provide a fan for the only guests at the motel in advance? How were we to know we had to specifically ask?

Then he was even more rude and said, “you’re not getting a refund, I have to go clean the room now. you know what to do - leave the keys and go”. I said the room has not been touched and he persisted with no refund whatsoever. I was so visibly upset and left the office in tears.

The most rudest man I’ve ever come across, should not be in a customer facing role at all. If I could give a score of zero, I would.