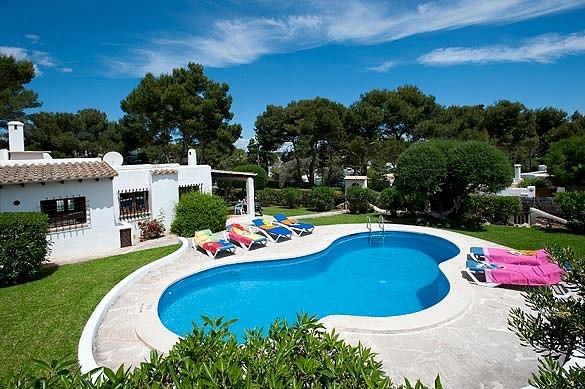 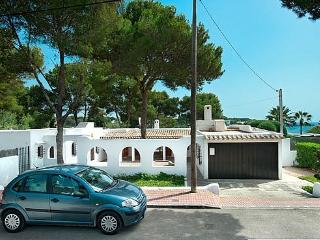 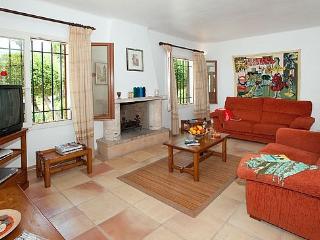 Poor - based on 2 reviews
Write a Review

We have just returned from a 2 week holiday at Villa Aguamarina. We were very disappointed with the villa. When we arrived the villa was dirty with dust and debris on the floors which had been there for some time. The bathrooms were dirty and it looked like none of the tiles had been washed down for some time, especially around the shower and toilet area. The kitchen was dirty with dead insects under the microwave, toaster, kettle etc. There was an empty yogurt pot on top of the fridge which had attracted ants. The cupboards were extremely dirty and again had dead insects in them and had not been wiped for some time. The dishwasher needed salt and rinse aid and stopped working during the first week. This was rectified by the agent. The worst thing of all was the cockroaches that appeared every night and we saw about 3 or 4 of them each night and had to kill them. They were mainly in the kitchen on the worktops and cupboards and the bedrooms. Both my two children were poorly with sickness and stomach cramps on and off during the holiday and this is down to cockroaches as they spread disease. We had to sleep with the lights on each night and did not get a decent nights sleep for the whole holiday. There was also cracked tiles in the pool which needed to be replaced. After the 4th day of our stay, we did not eat in at the villa at all due to the contamination issues from the cockroaches. This was an additional expense which we had not budgeted for either. This villa is not fit for renting out in the present condition and we have never experienced such unsanitary conditions. We were also supposed to have a mid week clean which did not happen and they only changed the towels and were gone in 10 mins. No cleaning took place whatsoever during our stay. After I complained, traps were put down for the cockroaches but these did not have much effect on them appearing each night. We paid a lot of money for this holiday and it is a disgrace that we have had to endure this misery. I am in the process of taking further action and have photo’s for evidence. If you are still thinking about renting this villa – DON’T.

Date of stay: August 2014
Travelling group: Extended Family
Would you recommend this hotel to a friend?   No.
Was this review helpful? Yes
This review is the subjective opinion of a TripAdvisor member and not of TripAdvisor LLC
Problem with this review? Thank you. We appreciate your input.

Date of stay: August 2014
Would you recommend this hotel to a friend?   Yes.
Was this review helpful? Yes
This review is the subjective opinion of a TripAdvisor member and not of TripAdvisor LLC
Problem with this review? Thank you. We appreciate your input.
Updating list...
Still can't find what you're looking for?

Looking for a place to stay in Cala d'Or?
View all 253 holiday rentals