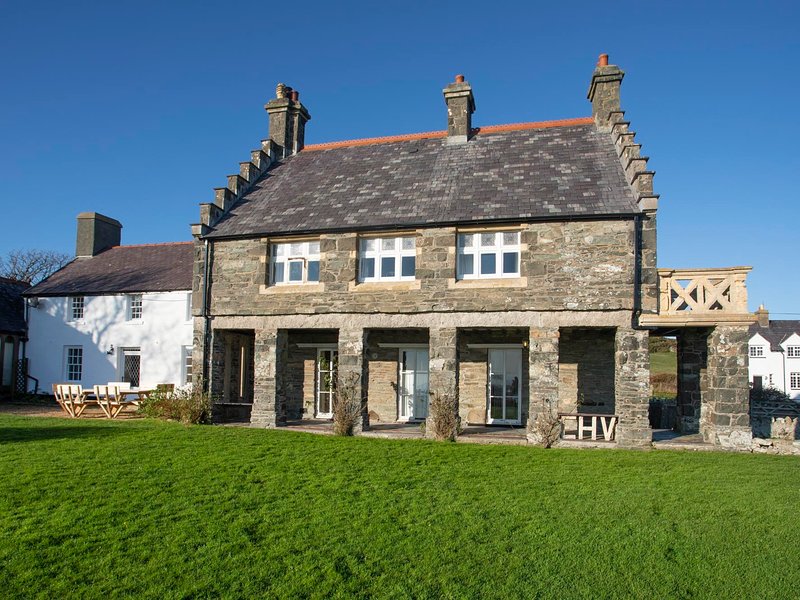 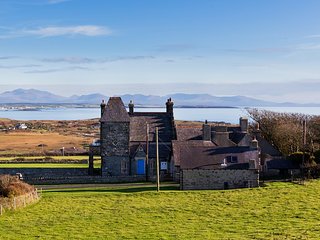 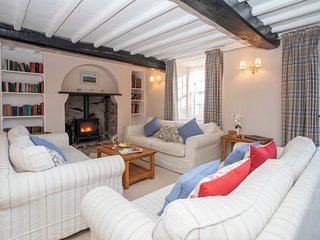 Poor - based on 2 reviews
Write a Review

We stayed for a week in sept to celebrate my mums 80th. This house was chosen as it had a downsatirs en suite so she wouldnt have to climb the stairs.
A number of issues arose -only one of the upstairs windows would open-this had been noted and mentioned by previus occupants.If it had been a hot july week it would have been a real issue. Some portable electric fans had been provided for the bedrooms ,but they were noisy and not really fit for purpose. The downstairs en suite shower was broken - a plumber did arrive to look at it after 2 dys and provide a remedial solution. One upsairs bedroom had no curtain pole/curtains -they were left lying outside the room.
No intructions for the central heating could be found.
The position of the house is great. The lounge and woodburner were a great focal point.
We felt let down as it could be a very specail spot but for what was quite an expensive week it should have been better.

Date of stay: September 2019
Would you recommend this hotel to a friend?   No.
Was this review helpful? Yes
This review is the subjective opinion of a TripAdvisor member and not of TripAdvisor LLC
Problem with this review? Thank you. We appreciate your input.

Travellers are raving about these Rhoscolyn hotels

Ty Lon Holiday Cottages
Previous Next
1 2
Updating list...
Do you own a holiday rental? List it here.

Looking for a place to stay in Rhoscolyn?
View all 28 holiday rentals