Friendly helpful staff in central... - Gateway Hotel by Nightcap Plus

Gateway Hotel by Nightcap Plus

Gateway Hotel by Nightcap Plus
Lowest prices for your stay
Lock in the lowest price from these sites
US$103
Free cancellation until 13/08/21
Reserve now, pay at stay
View deal
Expedia.comUS$103
Hotels.comUS$103
TripadvisorUS$103
FindHotel
CheapTicketsUS$103
Orbitz.comUS$103
View all 13 deals
Prices are provided by our partners, and reflect total costs of the stay, including all taxes and fees known to our partners. Please see our partners for more details.
Payments made by partners impact the order of prices displayed. Room types may vary.
lindamaryo
31

Hotel parking plentiful
Great staff that bent over backwards to accommodate our group of 25
Hotel restaurant had great food and excellent service
Only fault was the daily room service was not consistent and our room was a little noisy late at night as we were downstairs next to the back door.
Would definitely recommend

Trip type: Travelled with family
See all 914 reviews
Payments made by partners impact the order of prices displayed. Room types may vary.
Nearby Hotels 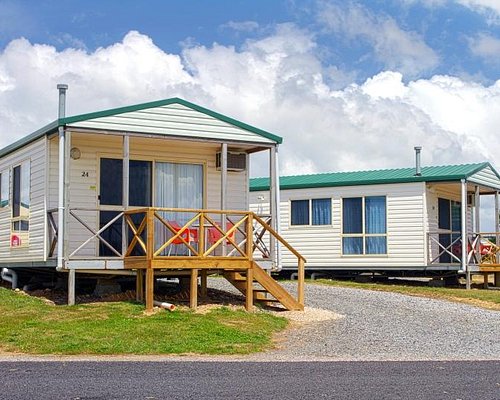 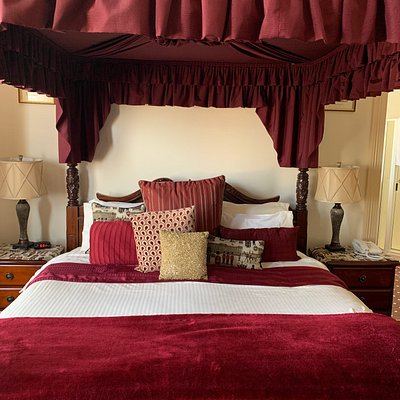 Top Rated
Breakfast included
The Grand On Macfie
US$135
Tripadvisor
View deal
Expedia.com
Hotels.com
Booking.com
US$135
View all 14 deals from US$135
237 reviews
0.6 km from Gateway Hotel by Nightcap Plus
We compared the lowest prices from 14 websites 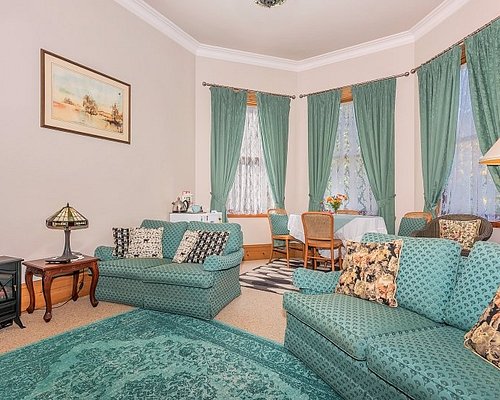 Stony Rise Cottage Bed & Breakfast
US$100
Tripadvisor
View deal
Expedia.com
Hotels.com
Booking.com
US$100
View all 13 deals from US$100
92 reviews
3.1 km from Gateway Hotel by Nightcap Plus

We stayed here for 2 nights in the executive spa suite. The room was huge & so was the spa. Everything was clean & tidy, the bed was comfy & the location was right in town.

There was onsite parking but it was not under cover.

This review is the subjective opinion of a TripAdvisor member and not of TripAdvisor LLC
Richard B
Camberwell, Australia
13373
Reviewed 22 March 2021 via mobile
Average and adequate

We stayed here for one night to catch the Spirit if Tasmania early the following morning, and we're a bit disappointed to tell you the truth. The rooms are indeed very clean, and did appear to have been recently redecorated, but the bed was uncomfortable and it appears that the airconditioning was turned off overnight because our room became unbearably hot until the following morning. Someone else mentioned in an earlier review the lack of privacy in the toilet, very European maybe but I don't like it. All in all I had the worst night's sleep of our entire 3 week trip in Tasmania. In the morning the continental breakfast offering was poor indeed. The staff were friendly and helpful but appeared to be under pressure, and much was overlooked, such as when the fruit juice glasses ran out and weren't replaced. Look, this place might be okay for a sales rep looking for a short stay and no fuss, but if you're on vacation, don't spoil your holiday. Stay somewhere else.

Trip type: Travelled as a couple
Ask Richard B about Gateway Hotel by Nightcap Plus
1  Thank Richard B

We enjoyed our overnight stay at Devonport's Gateway Hotel. The room was extremely clean and everything worked. The hotel itself seemed recently renovated and boasts both a restaurant and separate bar area. The staff were most accommodating. I particularly like having a modern lift that works every time (you'd be surprised how many don't). We had a top floor suite with an impressive spa bath and all at quite a reasonable price. We will certainly be staying here again.

This review is the subjective opinion of a TripAdvisor member and not of TripAdvisor LLC
Robyn M
1731
Reviewed 24 January 2021
A bit too relaxed.Staff need a wakeup

Can’t fault the rooms. Very comfortable and clean. Good central location. Ordered room service breakfast. The continental was delivered missing half the contents!!! Had to call reception to ask where the rest of it was. Many apologies. Then had a call from reception saying they couldn’t find any yoghurt!!! Tray finally redelivered, with excuse that they had a “new chef”.
Appreciate friendly reception staff, but don’t want to be called “darlin” when dealing with them.
Think they need a new manager to haul the staff into line, and present a more professional operation

This review is the subjective opinion of a TripAdvisor member and not of TripAdvisor LLC
Intrepid57
Williamstown, Australia
13483
Reviewed 18 March 2020
No Privacy

Even though it was in a great location, close to shops and restaurants, I would not recommend a stay here. The bathroom of our room had been 'modernised', which means an obscure glass sliding door, which does not close properly. There was no privacy, doing what needs to be done in a bathroom. Also, the door got completely stuck each time it was used and we had to force it close, with much force and noise. At night, this was a problem ... so will not stay here again.

Ask Intrepid57 about Gateway Hotel by Nightcap Plus
2  Thank Intrepid57