Booking.comUS$105
Priceline
Expedia.comUS$105
View all 14 deals
Prices are provided by our partners, and reflect total costs of the stay, including all taxes and fees known to our partners. Please see our partners for more details.
Payments made by partners impact the order of prices displayed. Room types may vary.
Harley2010-11
Whangarei, New Zealand
9416

Couple of nights in Nelson

Arrived in Nelson on a sunny Sunday afternoon. Booked into our accommodation. Upstairs in an older pub. Nice room, well appointed. Huge garden bar with a band playing, lots of punters enjoying food and drinks. Spent two nights here, dined in the restaurant both nights. Good pub food, reasonable prices for both food and drink. Recommend.

See all 223 reviews
Payments made by partners impact the order of prices displayed. Room types may vary.
Nearby Hotels 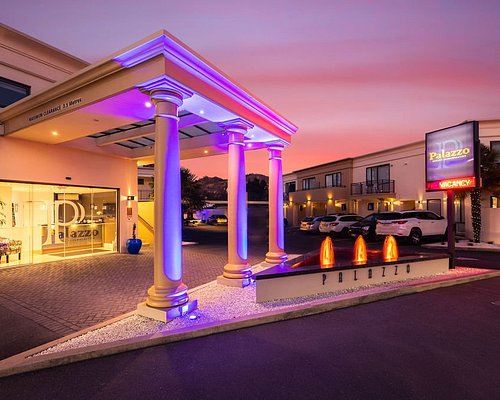 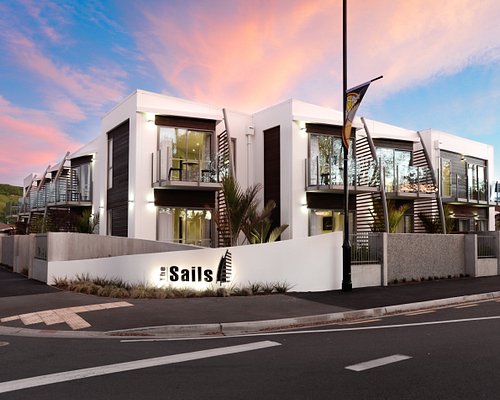 The Sails Nelson
US$121
Tripadvisor
View deal
Free cancellation
Pay up to 12X
Hotels.com
Booking.com
Travelocity
View all 14 deals from US$121
954 reviews
7.0 km from The Honest Lawyer, Ascend Hotel Collection
We compared the lowest prices from 14 websites 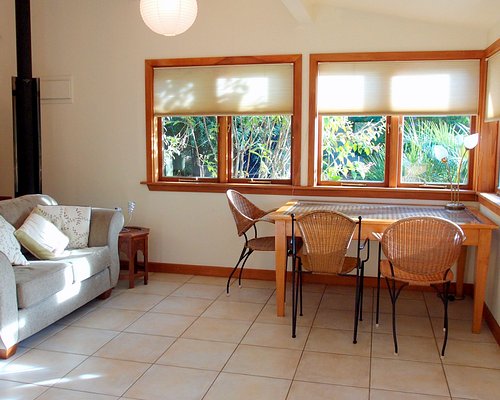 Hotels.com
View deal
Booking.com
US$116
FindHotel
US$84
Priceline
View all 15 deals from US$84
266 reviews
6.4 km from The Honest Lawyer, Ascend Hotel Collection
We compared the lowest prices from 15 websites
Breakfast included
Shelbourne Villa

Hotels.com
View deal
Booking.com
US$90
Expedia.com
US$86
Priceline
US$90
View all 13 deals from US$86
319 reviews
2.9 km from The Honest Lawyer, Ascend Hotel Collection
We compared the lowest prices from 13 websites
Tasman Bay Backpackers

Hotels.com
View deal
Booking.com
US$112
Expedia.com
US$101
Priceline
US$111
View all 12 deals from US$101
106 reviews
3.5 km from The Honest Lawyer, Ascend Hotel Collection
We compared the lowest prices from 12 websites
Tahuna Beach Kiwi Holiday Park and Motel

I've just had the MOST bizarre experience, speaking to the bar manager about a jazz band rehearsal in The Honest Lawyer's barn. Having driven two musician friends to the venue, the manager prevented me from taking a couple of drinks to them on the grounds that I 'hadn't been invited' and that she'd 'told me there was no rehearsal'.

Perhaps there was a misunderstanding (between her and the band?) but all of this went on until my friends eventually came to look for me. At this point I got to join them. Not withstanding the fact that she was gracious enough to apologise, I've had happier encounters with airport security. Not what I expected. Really, REALLY poor!

Hi,
Thanks for your review, although I feel some points have been missed from your review.
When you first arrived, you asked if the jazz was playing. I explained to you that unfortunately as our jazz band usually play outside in our garden, due to the weather and fathers day, they had cancelled their performance today. You responded with disappointment, but said you understood.

A few moments later, a bar staff contacted me to say you were upset you were told you couldn’t go to the jazz, but you could hear the music from one of our private functions, and someone had said they were there, so you were going down there.
When I came to see you, you had just purchased drinks, and were walking out the door, you told me you were heading to the private function to listen to the music. I asked if you were a guest of the private function, you said you weren’t. I explained the function in our barn was a private function and not open to the public. You told me you had seen 2 ladies, who heard the music and were down there so you wanted to go also. I explained that the barn was a private function area, (separated from our public restaurant with a large wall and gate) and the group who had hired it requested it to be invited guests only (family and friends of the band only).

You kept wanting me to go and ask if you could join their private function, however due to respecting the wishes of the private function it was not possible, I explained this was not suitable as they had requested invite only, which you said you hadn’t been invited by the band.

The function in the barn afterwards thanked us for keeping it private for their Father’s Day function and graciously accepted we had tried to do our best to keep it a private event for their family and friends for them only.

Report response as inappropriateThank you. We appreciate your input.
This response is the subjective opinion of the management representative and not of TripAdvisor LLC
stephanie a
Picton, New Zealand
15
Reviewed 31 August 2020 via mobile
Awesome

What a friendly place. Beautiful location overlooking the water - our room had a great view. Immaculately clean and comfortable room. So quiet... Fantastic shower, comfy bed, what else do you need!? Highly recommended :)

Trip type: Travelled as a couple
Ask stephanie a about The Honest Lawyer, Ascend Hotel Collection
Thank stephanie a

This review is the subjective opinion of a TripAdvisor member and not of TripAdvisor LLC
NickRout
Karamea, New Zealand
5
Reviewed 30 July 2020
Cold, rude staff, poorly cleaned, no service

We stayed 3 nights in a so called delux king room.

It was winter and quite cold in Nelson. Despite this the heating in the room is turned off until 5.00 pm every day.

The room had no view, just a couple of tiny windows covered in net curtains overlooking the driveway. The room received no sun.

We asked for a coffee one morning, which took 40 minutes to be made. We bought a coffee plunger after that.

Cleaning was paltry, the room wasn't vacuumed, a dirty glass was missed.

We were told where to park, but another guest had parked over the 2 available parks so I parked nearby. I was rudely told by staff that I had to move the car.

In summary, our worst travel experiences.

This review is the subjective opinion of a TripAdvisor member and not of TripAdvisor LLC
Teruminz
Wellington, New Zealand
4711
Reviewed 5 April 2020
Beautiful setting and very generous!

I picked this place just because of the name! But my choice was good one!
The room is big and the bed is big and comfy. Old fashioned country style room with wooden beams and rustic fittings. The room even comes with complimentary continental breakfast! You would not get that these days!
There is a small area at the end of hallway to wash your cups and use the microwave.
A pub downstairs with a big courtyard.
Reasonably priced for the room you get. Highly recommend.

We arrived on monday afternoon to find a completely empty garden & pub.. which was so surprising given how spectacularly beautiful the setting is right on the water front. The staff were friendly & the garden was immaculately presented including nice touches like having suncream and sun hats to use. The food was delicious.. my only criticism would be that the vegan summer salad 'nuts & seeds'sprinkled on top were SO hard.. nearly cracked my teeth eating them... not sure if the little pearl barely type seeds need to be soaked first or something? Has the chef tried to eat a spoonful of them to see what I mean? However.. that small detail does not detract from what was an excellently presented pub. Would definitely recommend a visit!