US$112
Free cancellation until 28/01/22
Reserve now, pay at stay
View deal
Booking.comUS$112
eDreamsUS$112
TripadvisorUS$112
StayForLong
Expedia.com
Travelocity
View all 12 deals
Prices are provided by our partners, and reflect total costs of the stay, including all taxes and fees known to our partners. Please see our partners for more details.
Payments made by partners impact the order of prices displayed. Room types may vary.
ryaninafrica
Durban, South Africa
2414

Review of The Lake Motel
Reviewed 13 April 2016 via mobile

A quaint retro Motel, with quirky artwork in the rooms.

The service was top notch & the beds were reasonably comfortable

It was well located in relation to the sites we wanted to see & we couldn't find anything to fault.

Trip type: Travelled with family
See all 215 reviews
Payments made by partners impact the order of prices displayed. Room types may vary.
Nearby Hotels 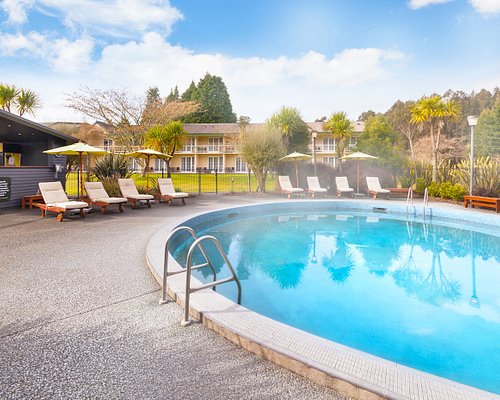 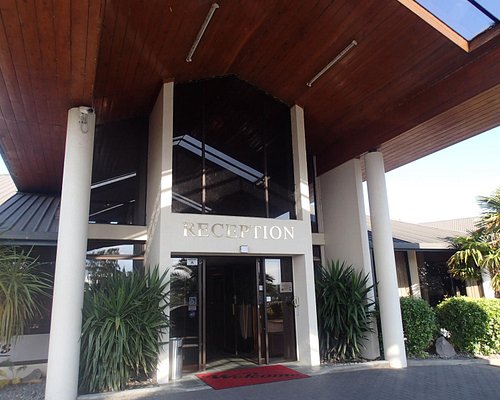 Hotels.com
View deal
Expedia.com
US$120
Booking.com
US$116
eDreams
View all 13 deals from US$116
281 reviews
1.8 km from The Lake Motel
We compared the lowest prices from 13 websites 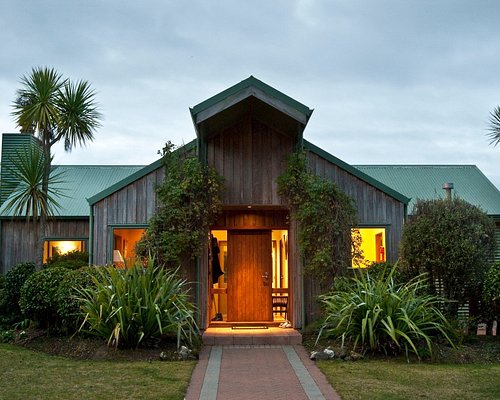 Very friendly, clean and quiet; good-sized rooms with interesting furnishings. In a residential neighborhood (so it's very quiet) but a very short drive to restaurants. Not sure there's A/C and there are bugs outside, so open windows might be a concern some seasons.

This review is the subjective opinion of a Tripadvisor member and not of TripAdvisor LLC.
Renegadebotanicals
Gualala, California
4424
Reviewed 25 February 2016 via mobile
Nice place

Kind owner and very new cabins. Comfortable beds and pretty close to town and the lake. They arranged a cruise on the lake for us and gave us the highlights of what we should see in town. Sleeping was peaceful and quiet. I'd recommend it for sure.

This review is the subjective opinion of a Tripadvisor member and not of TripAdvisor LLC.
Stuart H
Boise, Idaho
9330
Reviewed 23 February 2016
Let me tell you about Room 4

It was the only room available and we debated taking it, which, in the end, we did because it seemed like such a bargain. Yes, it is small, but that wasn't the problem. It adjoins another room behind it, and there is no sound barrier between the common wall, where both headboards are located. The person in the other room sawed so many Z's that we didn't sleep a wink. Adding to that, there are no blackout curtains in the room, which are needed because of the nearby street light. The noise from the car park (especially doors shutting and engines starting) carries right into the room. It seemed like such a bargain.

This review is the subjective opinion of a Tripadvisor member and not of TripAdvisor LLC.
Ailsa S
Canada
133
Reviewed 13 February 2016 via mobile
Great accommodation, location, staff - what more can we say

Spent two nights here while travelling round this great country. The location is close to town, an easy stroll along the lake, in a lovely quiet neighbourhood. Cannot stress enough how important it is for us to have a good night's sleep when we're travelling!
We had room 5, a good size with a small kitchen perfectly equipped for cooking allowing us a break from restaurant meals (great grocery store five minutes away by car) - nothing beats hubby's breakfast: fresh fruit and yoghurt followed by ham and cheese omelette with toast, delish!
Back to The Lake. Very helpful hosts did our laundry the first night and had lots of recommendations for things to do.
We would definitely recommend The Lake if you're travelling in this area - you will love it!

This review is the subjective opinion of a Tripadvisor member and not of TripAdvisor LLC.
supermummyNZL
Havelock North, New Zealand
156
Reviewed 6 February 2016
Everything you need but felt ripped off

The motel is located about a two km walk from the city centre. It is clean & tidy, and the retro theme adds some extra charm. We stayed recently for the summer concert - and it was handy to be able to walk to and from. We were happy with the accomodation but we felt ripped off. We effectively paid hotel rates for an average motel, prices blatantly ranked up considerably because it was a busy weekend. I checked what we would have paid for the same room a few days later and even another holiday/ busy weekend, and it was considerably less.
Couple of other things to noted, the shower box in our unit was coming away from the wall, and the 70s retro couch, while good for the theme, was very uncomfortable to sit on.

This review is the subjective opinion of a Tripadvisor member and not of TripAdvisor LLC.
View more reviews
PreviousNext
1…212223…