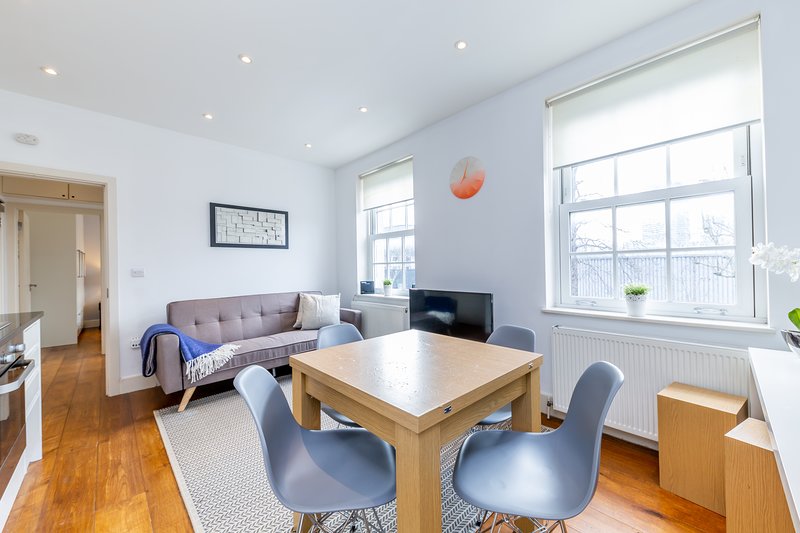 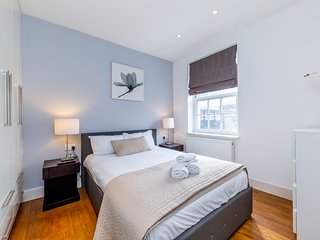 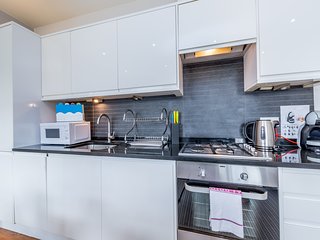 Very good - based on 3 reviews
Write a Review

After making a nonrefundable payment, I received an application that contained information that was confusing because it did not apply to me (proof of residence only applies to citizens of the UK), information was inaccurate (the deposit of £300 does not have to be in cash, credit card is acceptable) and a request that I thought would put my credit card security at risk (sending a copy of my photo ID and a picture of my credit card through email - which they lost the first time so I had to resend after I was already outside of the United States). The instructions for getting the keys to the apartment were not clear enough, it took about a frustrating hour to figure out. In the end, through a fluke, we got keys from a soda and candy store clerk who I still have not idea of his relationship with City Stay (he never introduced himself but without my prompting, he asked for the code and produced the keys). Nothing in the instructions I received from City Stay said that I would get keys from a person, much less a store clerk. The instruction said that I would use the code they sent me to open a lockbox.
The apartment was clean, modern and well stocked. This positive aspect was significantly overshadowed by the excessive noise that occurred two out of three nights of my stay. The apartment is over a strip club. For two of the three nights from 10 p.m. until about 5:30 a. m., I could clearly hear a large group of men talking, laughing, arguing and yelling. My first night in the apartment was a Saturday. Sometime about midnight, I was awakened by hearing several men talking. In my sleep disoriented state, my first thought was to wonder why I was outside. Half a second later, I realized, of course, I was not outside. Then my next thought was a bit of a panic as I wondered were these men in the apartment. I was using groggy-logic to understand why I could hear them so clearly. I could hear them so clearly, I understood entire conversations (one man yelled at another one “Why you always roll up on me like that?”). The bedroom is unfortunately on the corner of Doric and Eversholt which enabled me to hear the large number of men gathered on Eversholt and the front door conversations on Doric. My adult son slept in the living room. He was also kept awake by noise of the men on the street. The second night was the same. The noise died down at about 5:30 a.m. and my alarm went off at 6:15. I was awake all night (again).
On my third night, I left the apartment at 4 a.m. for the airport. As we walked out of the apartment building, I could see three security guards standing around. One of them said good morning to me, I recognized his voice from the nights before.
Because of the noise of a strip club, this apartment is not kid friendly as advertised. Irony of all ironies, this apartment has a noise policy. You will see it the website and two locations inside the apartment: “Guest need to be quiet between the hours of 9pm and 7 am.” Are you kidding me?!

Date of stay: October 2019
Would you recommend this hotel to a friend?   No.
Was this review helpful? Yes
This review is the subjective opinion of a TripAdvisor member and not of TripAdvisor LLC
Problem with this review? Thank you. We appreciate your input.
Previous Next
1 2
Updating list...
Still can't find what you're looking for?

Looking for a place to stay in London?
View all 3,074 holiday rentals