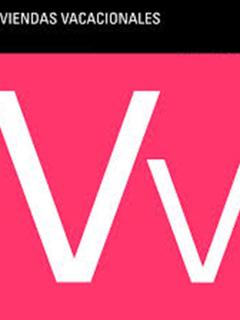 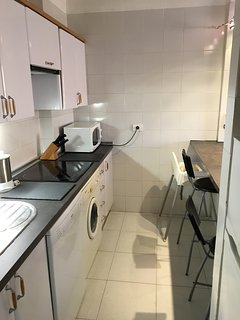 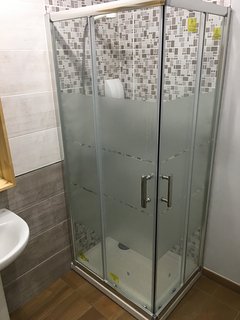 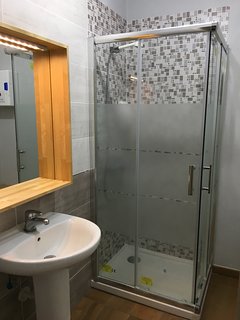 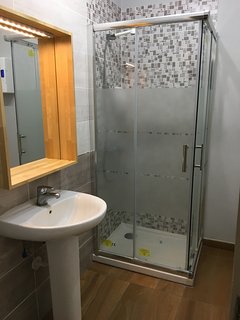 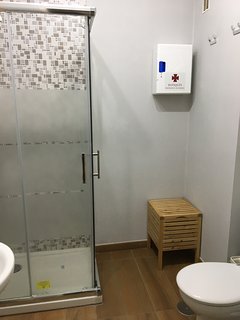 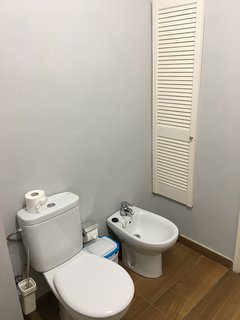 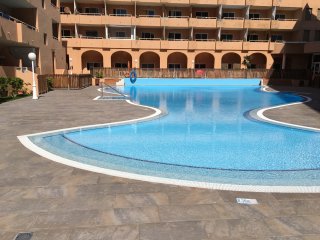 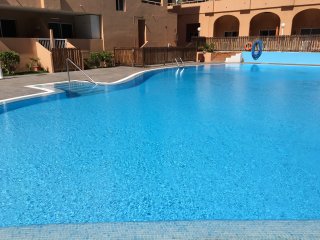 Very good - based on 51 reviews
Write a Review

The flat is very spacious and had a great location with only 5 mins walk to the centre of the town. The appartment was very clean but it would have been handy to have some cleaning products left so that it would have been easier to keep it that way. The bed was made up with fresh towels provided but no cleaning cloths or tea towels. The previous occupant had not left anything behind so we had to go to the shops straight away before we could make ourselves a drink. When we have done this type of rental before and the owner usually has left a few bits and peices so you could quench your thirst after the journey before going shopping. We used the local beach to the east of the headland and were pleasantly surprised to find that some naked sunbathers on the beach that meant we did not to allways travel to the next resort and the official naturist beach. Lots of resturants were available all at very reasonable prices the lowest bill for the two of us with drinks and the meal was less than 20E and the highest 40E. All in all ageat quiet and relaxing place to stay.

Date of stay: December 2015
Travelling group: Spouse/Partner
Your age range 50-64
Would you recommend this hotel to a friend?   Yes.
Recommended for:
Was this review helpful? Yes
This review is the subjective opinion of a TripAdvisor member and not of TripAdvisor LLC
Dear Gary,

many thanks for your opinion. I take note of all your comments in order to improve next stays.

I hope you have had nice holidays and a good journey back home.

Regards
This response is the subjective opinion of the management representative and not of TripAdvisor LLC
Problem with this review? Thank you. We appreciate your input.

The apartment was really homely which was nice compared to staying in a hotel room for a week. We decided to go self-catering in a holiday let as we wanted to get away from a noisy crowded hotel and this did exactly that. The balcony was fantastic and we didn't realise it would have the sun until about 2pm in the afternoon (this was in March) and provided a very sheltered place to sunbathe - it can get very windy!!
The only things I'd recommend is taking a little travel kettle as this saves time boiling water on the hob. Also there is no tin opener which we didn't realise until after we had bought a tin of soup. But apart from these two things the kitchen had everything you needed including a dishwasher - you don't want to wash up on holiday!
Also no consumables are provided and luckily we had a toilet roll in the bag which tied us over until we went to the shop (about 5 min about provides an extensive range, we also found a shop a bit further away, maybe up to 10 min which was a large supermarket).
The pool area is nice and clean and was very quiet, the most we saw down there was 5 people. But it was March and the pool was too cold to swim in so it may get busier in summer.
Apartment is about 10 mins away from the airport in a taxi so really handy. You could hear planes during the day but it's a little airport so no flights during the night.

Date of stay: March 2015
Liked best: South-East facing balcony
Liked least: Not having a kettle
Travelling group: Spouse/Partner
Would you recommend this hotel to a friend?   Yes.
Recommended for:
Was this review helpful? Yes
This review is the subjective opinion of a TripAdvisor member and not of TripAdvisor LLC
Problem with this review? Thank you. We appreciate your input.

This apartment is ideally situated and ideal for anyone wanting to do wind sports. Close to town and beaches with no need for a car. The apartment is clean and practicable, with good security. Early morning sun on balcony. Whilst the apartment would benefit from some decoration, it is ideal for what we needed and we enjoyed our stay. We would happily use the apartment again. The owner kept in touch with us whenever we had any questions and was very helpful.

Date of stay: February 2015
Liked best: Matress in bedroom very comfortable
Liked least: chairs and setee in lounge uncomfortable
Travelling group: Spouse/Partner
Would you recommend this hotel to a friend?   Yes.
Recommended for:
Was this review helpful? Yes
This review is the subjective opinion of a TripAdvisor member and not of TripAdvisor LLC
Problem with this review? Thank you. We appreciate your input.

Charlotte
Reviewed 11 January 2012
1
person found this review helpful
Date of stay: February 2015
Was this review helpful? Yes
This review is the subjective opinion of an individual traveller and not of TripAdvisor LLC nor of its partners.
Problem with this review? Thank you. We appreciate your input.

Nick de R...
Reviewed 12 August 2011
2
people found this review helpful
Date of stay: February 2015
Was this review helpful? Yes
This review is the subjective opinion of an individual traveller and not of TripAdvisor LLC nor of its partners.
Problem with this review? Thank you. We appreciate your input.
Previous Next
1 2 3 4 5 6 … 11
Updating list...
Still can't find what you're looking for?

Looking for a place to stay in El Medano?
View all 184 holiday rentals