An exceptional work of hydraulic engineering, it dates back to the...

An exceptional work of hydraulic engineering, it dates back to the second half of the 3rd century B.C., testifying to the advanced degree of civilization reached by the Etruscans at the time. The size of the well, unusual compared to the water reservoirs normally built in Etruscan times, has led experts to believe that it was originally conceived as a cistern and later transformed into a well to reach a deep vein of water. The well is covered by a series of travertine slabs, supported by a system of massive stone beams (“trusses”), each weighing about 8000 kg and fitted in place without the use of mortar. The well can be entered by means of a medieval passageway, reaching a depth of 12 meters, and a modern walkway crosses the well. The well is still fed today by at least 3 veins of water. 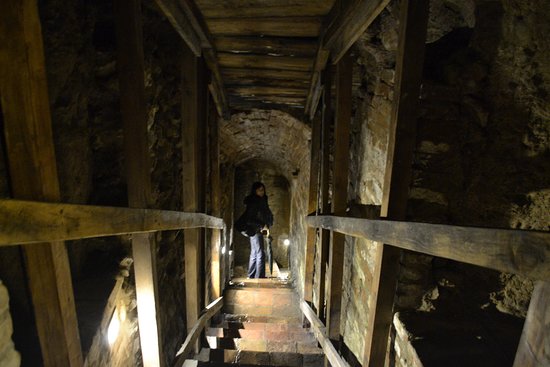 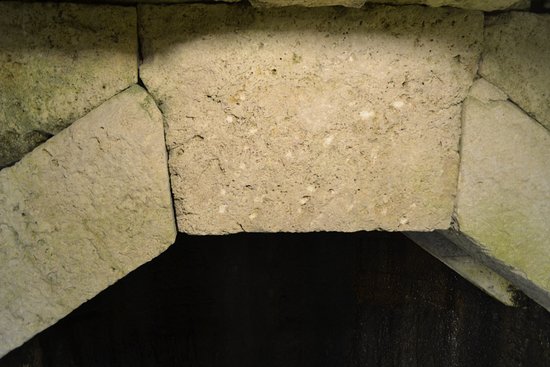 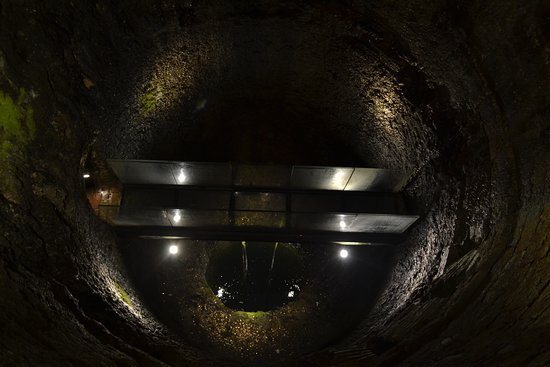 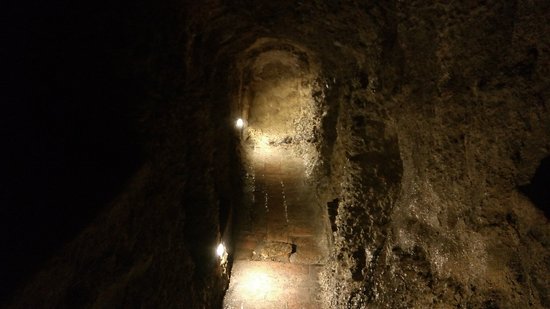 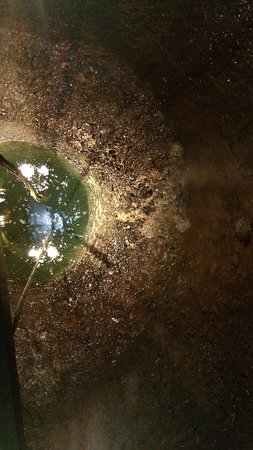 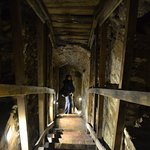 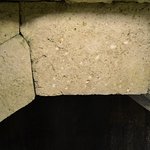 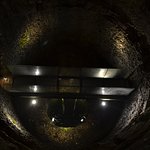 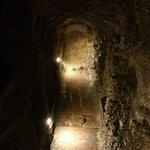 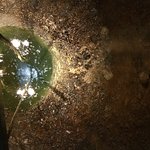